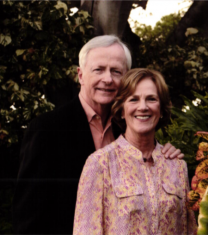 The original group of Gallagher Scholars started their first year in 2002 in South Africa. Scholarships began in Mexico in 2004 and in Turkey in 2005.  All three countries selected by the Gallagher Foundation possess the following common criteria: a democratic government, an excellent university, a developing economy that is strong enough to provide sufficient job opportunities to very talented and well educated young people, a sizable population, laws that promote religious freedom and ban discrimination (religion, race, gender), extensive use of the English language, the reality or the promise of a peaceful environment, and the potential to make a major impact in a specific region of the world. 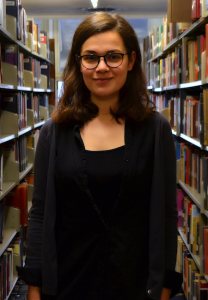 The Gallagher Foundation believes that young educated leaders will bring peace and prosperity to the world.

The Foundation supports the visions of young leaders to positively impact their developing countries through college scholarships and membership with a community of scholars and alumni who share the same commitments.

Our Scholars possess five traits that set them apart as distinguished leaders in their countries and in the world as a whole.  Gallagher Foundation Scholars are: Visionary, Ethical, Tolerant, Diligent and Committed. 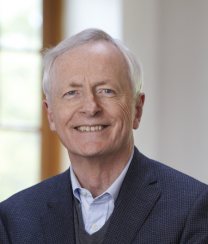 In Memory of Jerry Gallagher

"What is most important in life is that I can look at myself in the mirror and know that I tried to do the right thing."

Jerry Gallagher was an extraordinary man who loved to build things. Jerry had a successful career helping build many companies. He and his wife, Ellen, built a strong, loving family.  Included in his family were the Gallagher Scholars. Jerry loved to interview potential candidates to hear about their vision for their country and the role they would play in it. One of his great joys was talking with the scholars and graduates.